CleverPairs 23,95 €
Back to products
Next product 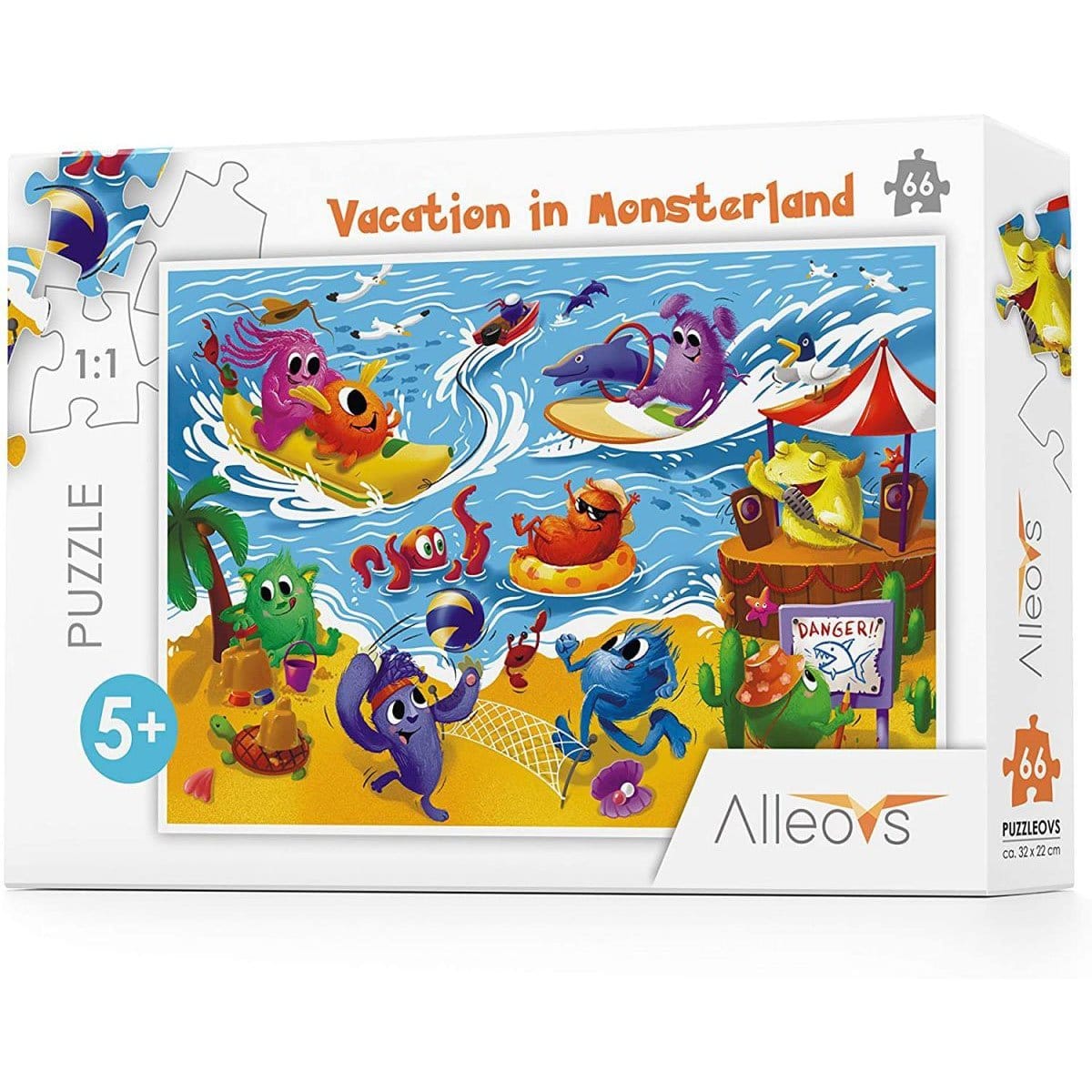 Math-Batt (Mathematical Battle) is a card game that teaches times tables to children in an explosion of excitement, bold colours, and adorable cartoon characters. Get the numbers on your side and win the game of multiplication!

Learning to multiply is often a dull task-but it doesn’t have to be.

Many parents look to colourful flash cards to make learning fun. However, these cards can still be repetitive, especially if you’re teaching your child multiplying ranges from 1 to 9-that’s 90 equations!

Math-Batt from ALLEOVS helps you to easily learn equations and calculation rules!

Hone your multiplication skills and win the Battle of Numbers!

Math-Batt (Mathematical Battle) is a card game that teaches times tables to children in an explosion of excitement, bold colours, and adorable cartoon characters. Get the numbers on your side and win the war of multiplication!

The fun starts with two or more players. The deck contains 90 cards, divided evenly. On each card you’ll find one multiplication equation. To “battle” each player reveals the top card of their stack. The player with the highest equation result wins. For instance, 2 x 2 = 4 defeats 2 x 1 = 2. The winner takes all the cards played in the round.

Sometimes battles result in a “”draw”” where players end up with the same number. When this happens the two must duel in a “”war””. Players take two cards from their hand, placing one face down and the next face up. Whoever has the higher face-up card wins the war, and takes the other players’ pair of cards. Players who run out of cards during the war immediately lose. The game continues until only one player emerges victorious with all 90 cards!

Kids can also use them as flash cards for self-study

Each range shares a background colour for easier recall

There are no reviews yet.

Be the first to review “Math-Batt – Mathematical Battle” Cancel reply

Players: for 2 to 6 Players from 6 years

23,95 €
Kids love it! This concentration game offers exciting tasks, bright colours and simple rules – cleverpairs is so much fun for children aged 3 and above! At the same time, the game trains logic, language, concentration and supports the general development of your child.

Caution. Not suitable for children under 36 months. Choking hazard due to small parts that can be swallowed.

16,95 €
"Memory letter game by ALLEOVS - learning the ABC and names of animals in German from 4 years onwards. The circus is wild! Where was the elephant again? And what is this letter again? With this easy to play ABC learning game you can take your first steps into the world of letters and words. This memory game helps you with learning the German names of animals!"
Add to wishlist

Dragons of the Elements – Memory Game

19,95 €
Memory Game "Dragons of the Elements" for children from age 5 onwards.
Add to wishlist

close
close
Start typing to see products you are looking for.
Scroll To Top